MÁV Informatika Plc. (MÁVI) had been a fully owned subsidiary of Hungarian Railways (MÁV), later merged into MÁV and operating as its IT division. MÁVI had been one of the first SAP implementation partners in Hungary in the late 90s, and the key vendor of MÁV for passenger and freight transport, train control, railway management and train management solutions.

The MÁV group consists of companies responsible for the vast majority of railway operations in Hungary.

MÁV decided to implement a new train ticket selling system with features such as purchasing tickets from kiosks, on train stations, online at home and onboard from inspectors. Ticket selling included everything from the inventory management of ticket paper rolls to posting to the G/L system, including printing on mobile onboard devices and printing QR codes. It also included interoperability with foreign railroad companies in ticket selling and transaction settling, and compliance to international standards. Moreover, it included new features such as locating seats using train and car maps.

My first roles were to:

Later my responsibilities were broadened to:

At first it looked like other projects, I just develop a methodology guide, hold some training sessions and the job is over. But it became a 9 months long story with daily contribution. Though it was more than burdensome, it was extremely exciting that I had to switch my mind over one domain to the other in minutes: at 10:50 I had a discussion about route planning, at 11:05 I had a discussion on remote printing techniques, and some minutes later I had a call on the secrets of BPMN.

Call me a draught horse, but I enjoyed it. I enjoyed that I could help so many people and that I had been involved in such a giant project. 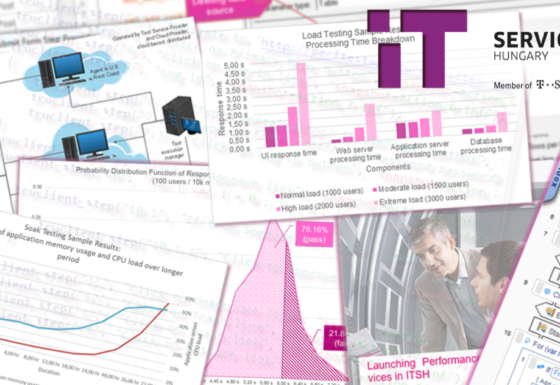 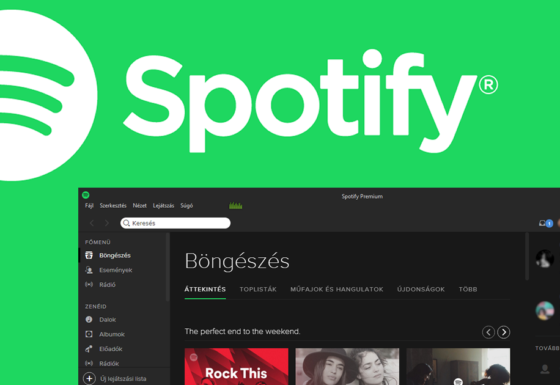